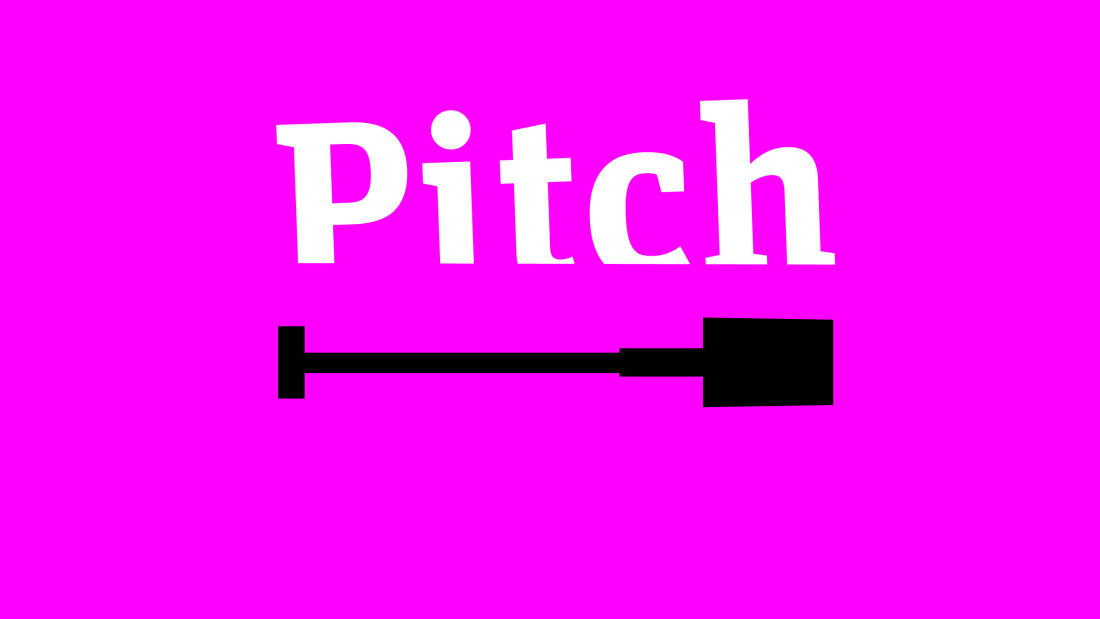 I’m a fundamentalist if it comes to pitching. It’s often the wrong process for the wrong goal. Pitches were invented to make big corporations establish long term relationships with creative agencies. It’s about the selection of people, team attitude and creative competences.

I don’t have to tell anyone that pitches are everywhere nowadays and (ab)used for all the wrong reasons. From super small non-projects to boring unfocussed selection processes. Most of the times it ends in disappointment for both sides. Even if you win.

But there is hope for the future of pitching.

We and three other agencies were invited by Amsterdam Airport Schiphol to participate in the development of their new digital identity. After delivering an overall request for proposal they organized a thing called “The Designathon”.

Eight hours of pressure cooker thinking, designing, discussing, revising and presenting. An agile-oriented day where all shortlisted agencies worked on the same assignments in the same room. But – and this is the best part – this was all done with the Schiphol team present. They were part of the process: available for questions, sharing thoughts, pointing in the right direction, correcting mistakes and observing how we work. The output of each sprint was then presented to everyone; both the business owners and fellow agencies. A final process feedback roundup with snacks and beers completed the day.

Although slightly skeptical at first we were hungry for the challenge. It felt that the process was really and truly about the selection of a relationship, skills and competences. It didn’t ask for huge investments, leave no room for blackbox guessing and excluded future personal differences. One day in search of a match. For client and agency.

And yes, this might be a new dawn for pitching. A well organized concept that drives agencies to show both thinking power, high speed creativity and strong team effort in very little time. And, also very important, it gives agencies a clear impression of the client’s ambition and potential.

Is it perfect? Maybe not yet. But I dare clients to be as brave as Amsterdam Airport Schiphol and work with agencies to work on this concept. So it’ll deliver what pitches were once created for: establishing true relationships.