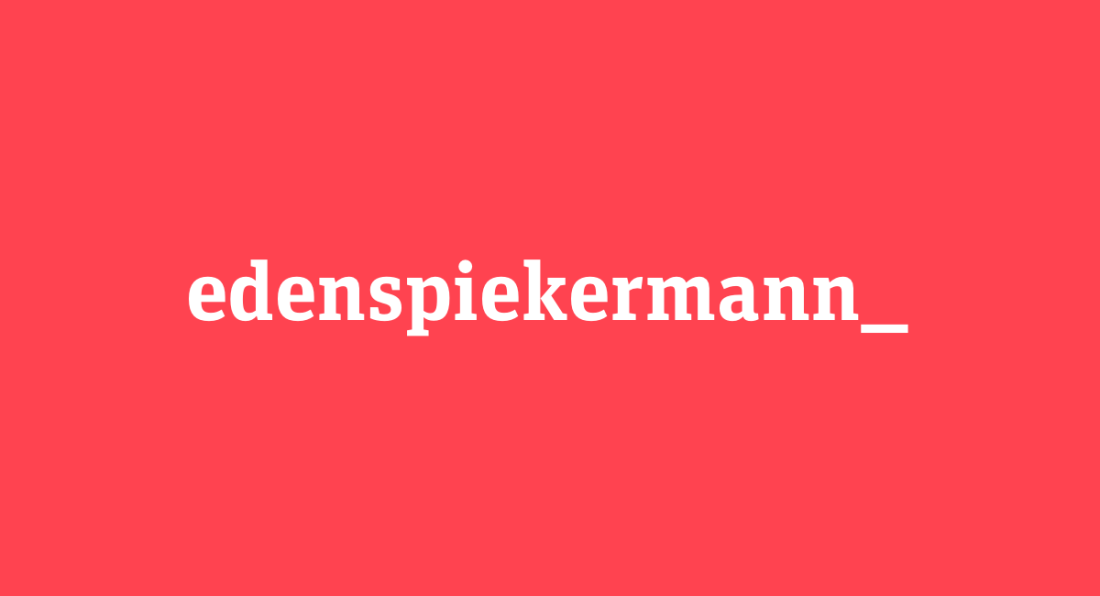 FF Mister K, the font developed by the Finnish designer Julia Sysmäläinen won the International Type Design Competition ‘Modern Cyrillic’. The latin version of the typo inspired by Franz Kafka had been introduced at the this year’s TYPO 2009 conference. Mы пoздравляем Mister K!

The competition was held by ParaType with support by the Federal Agency for Press and Mass Communications of Russia. It was dedicated to the Tercentenary of Russian Civil Type — Peter the Great’s historic reform of Russian typography (1708–1710). Cyrillic typeface projects and completed typefaces created and/or released after January 1, 2006 were eligible. There were 234 entries from 13 countries. The jury selected 23 type projects for the Honor diplomas for the excellence in typography. Besides 6 projects were selected for the special diplomas from ParaType.