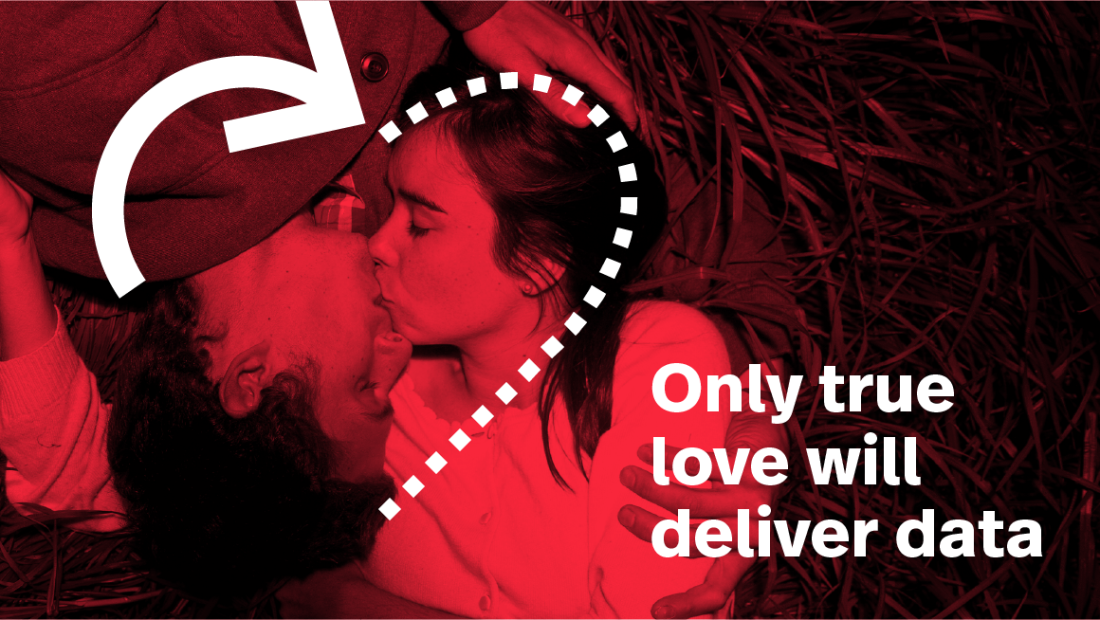 Over the past decade, companies have invested heavily in digital transformation. However, all the time and money spent on digitalizing operations, systems, and channels may soon be sunk, when they realize that competition is not really about technology, but rather about data. Which, to gather, does not require more digital transformation, but a much more fundamental rethink instead.

Let’s face it; after years of buzz around tech and disruption, most companies that still exist from before, essentially do what they did previously. Taxis drive you around, banks lend you money, and insurers sell you more coverage than you actually need. Of course, in much more modern ways, with less people and a digital interface. But still, done in a way that you can clearly recognize their old business.

This is because for most companies, digital transformation has been about automating and optimizing their processes and communication channels. Not about rethinking business itself, or what it means fundamentally.

Optimizing your way to the bottom

Although digital optimization is not bad and delivers financial results, it still has its flaws. It has a ceiling. And when you get nearer to it, so will your competitors. At which point it becomes harder and harder to stand-out and still claim a competitive advantage. In the digital domain this is an even bigger problem, because software engines, patterns, and practices are easily bought or copied.

Consider banking apps; aren’t they all alike? Could you name one big difference, which would make you want to switch? I bet you could seamlessly switch from Uber to any other taxi app in a second, because the features and functions are essentially all the same.

It is not strange to imagine starting-up and running any serious company, with only a handful of people, when you can acquire nearly all core digital business functions from the cloud. Even formerly complex and difficult technologies, such as those for face and speech recognition and data mining, are readily available. So, therefore, their usage is expected to commoditize quickly as well.

There is one thing however that all available smart technology increasingly needs in order to function and deliver value: it’s data. A significant portion of this data needing to be provided by clients and users. With their data you can start to configure and train technology in such a way that it will give you that leverage over the capabilities of the surrounding competitors.

Think again about the totally interchangeable banking apps. What if one could provide you with relevant and actionable insights about your personal finance, while the other would have no such wisdom to offer? That would be a game-changer right? But delivering such wisdom requires the bank to convince you and others to share lots of personal data with them. And it is exactly that which makes this process increasingly difficult.

Business needs to move back to building real preference and sustainable relationships.

People are getting anxious about sharing their data and with good reason too. Until now, they have not seen much return on their investment especially when a lot of data is currently being collected for the wrong reasons or without any at all. It was also common to it to not create any value for them, but purely to optimize business processes and feed conversion algorithms to increase revenue.

We started seeing that companies’ data greediness and focus on digital optimization has had a downside to it; it has eroded the customer’s trust and distracted attention from addressing more fundamental issues. For instance, the kind of role and relationship the company essentially wants to and can play for its customers, stakeholders, and - as is nowadays expected - society at large.

For people to engage in a data-sharing relationship with any company, it increasingly requires them to fundamentally and wholeheartedly accept and identify with the company’s focus and values. Which not only have to be publicly spoken out, but also actively lived upon, making communication magic and innovation theater no longer sufficiently convincing.

It is therefore time to reconsider corporate investment and innovation priorities. To stop pursuing digital optimization strategies and start rethinking and innovating around some fundamental identity issues. You need to ask yourself, why you’re asking your customers for their data - and what you can deliver them back in return.