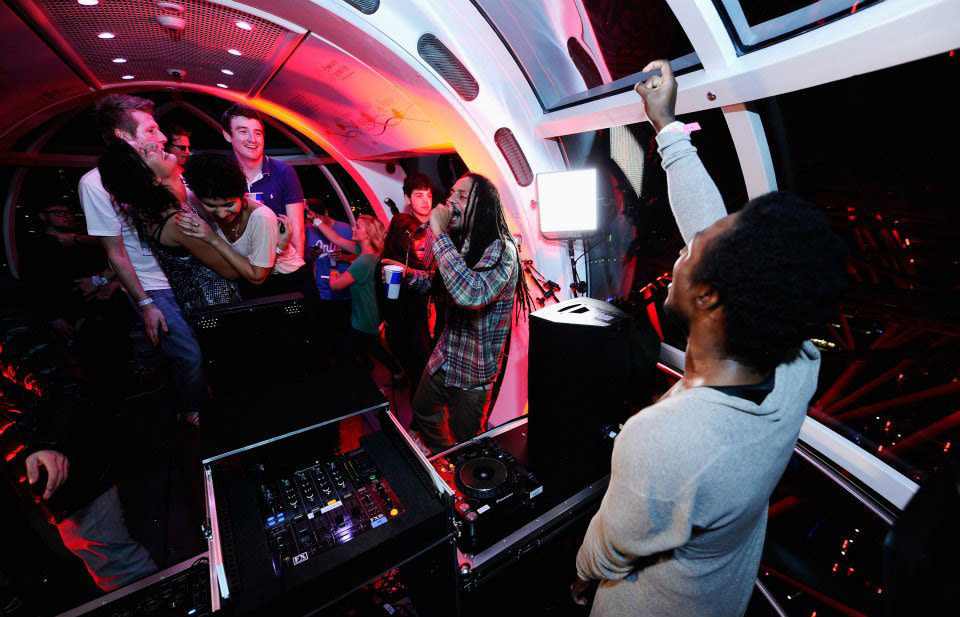 Today, we’re extremely proud to announce the launch of the newly redesigned website for Red Bull Music Academy. We think we have created an amazing place for listening, learning and inspiring. The site’s character is now louder and bolder, richer and more visual – reflecting the actual experience of the Academy. The new site adapts for all sorts of screen sizes and is chock-full of web fonts! Prior to this year’s academy edition in Madrid, we developed a campaign for the World Tour which stopped in Capetown, Berlin, Paris, Detroit, Melbourne, New York, Rome, Sao Paulo and London. For each event, we established a unique identity, playing on the event’s theme and location. We produced posters, the website and a banner campaign. A series of stunning animations accompanied the events. Each animation was created with different techniques and creative teams, put together in a heroic effort by Mother and Passion Pictures in New York.

It has been a pleasure working with everyone at Red Bull Music Academy, the Red Bull Media House and Netconomy.